Learning is an ever continuous journey of assorted experiences which one gathers through the course of one’s life. Army Public School, Hempur provides its students the foundation which helps them to successfully steer the sails of their ship through this journey. However, the ships in the ocean of life seem to have come to a standstill these days due to the raging pandemic. It would not be amiss to say that even the school’s vibrancy has become a thing of the past. 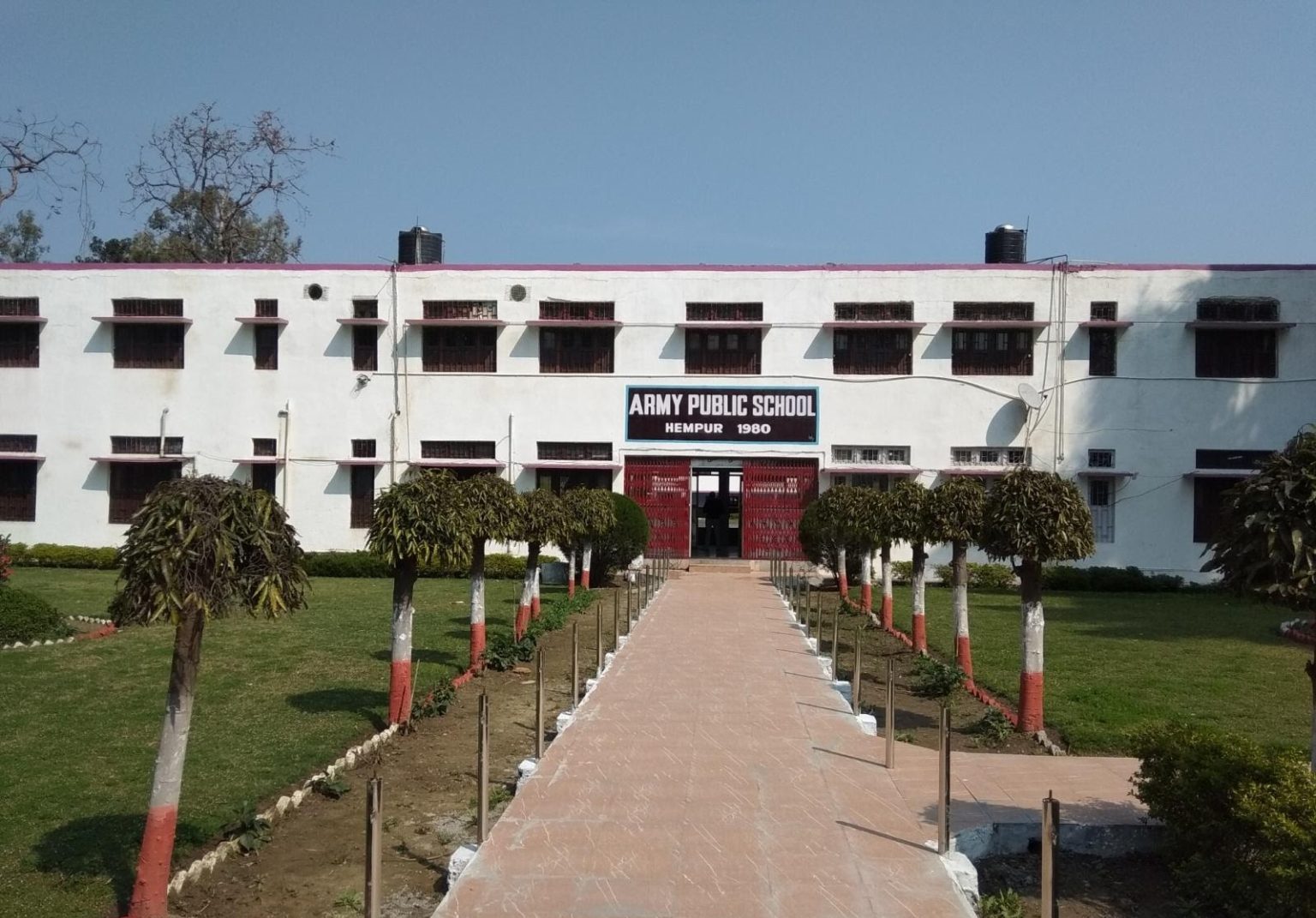 Army Public School Hempur was started as a primary School in the year 1974 by Miss B Kothawala D/o Colonel P Z Kothawala, Commandant Remount Training School . It was upgraded to Junior High School in 1982. It further gained strength and recognition and became a Secondary School in 1985. Two years later, it became a full- fledged Senior Secondary School. The School came under AWES in August 1992.Since then the school has not looked behind but made rapid strides not only in the field of academics but in the extra curricular sphere as well. 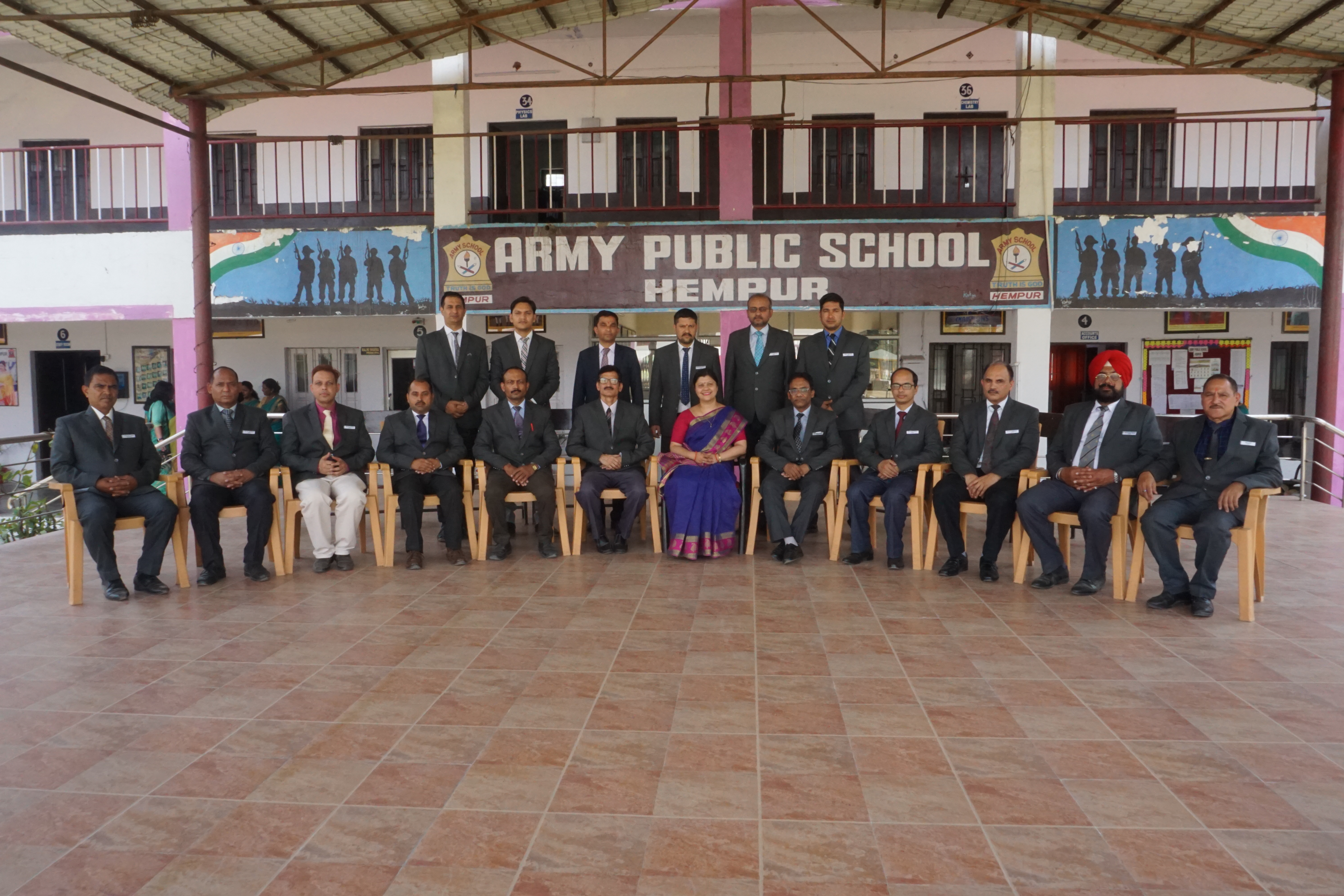 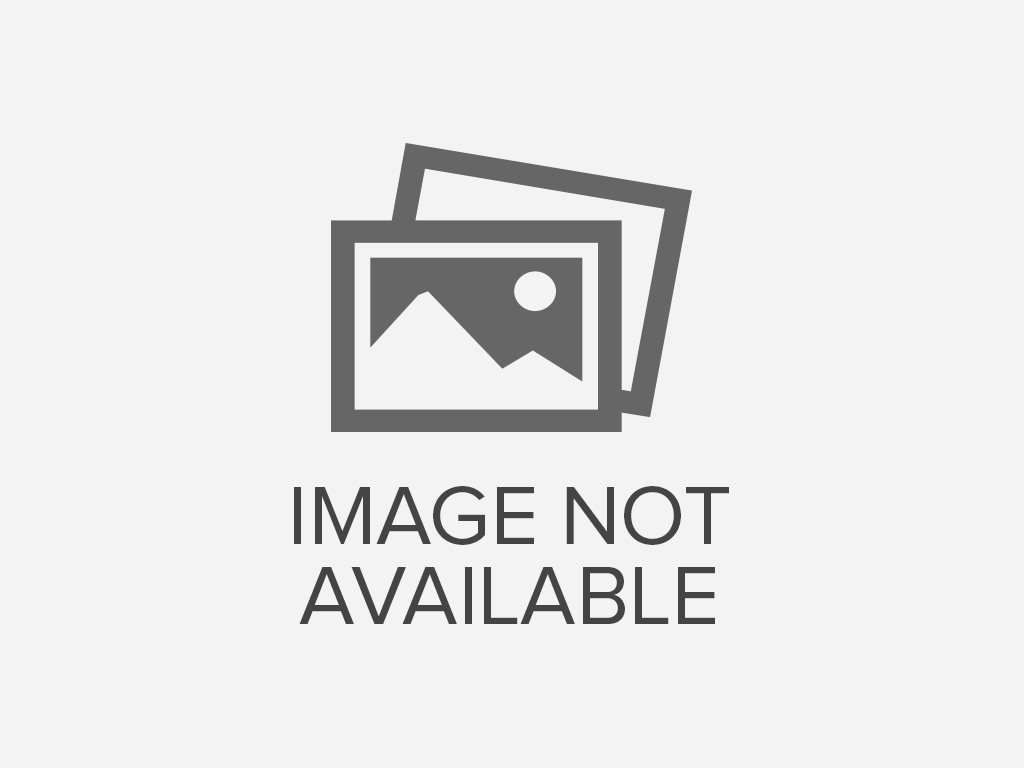 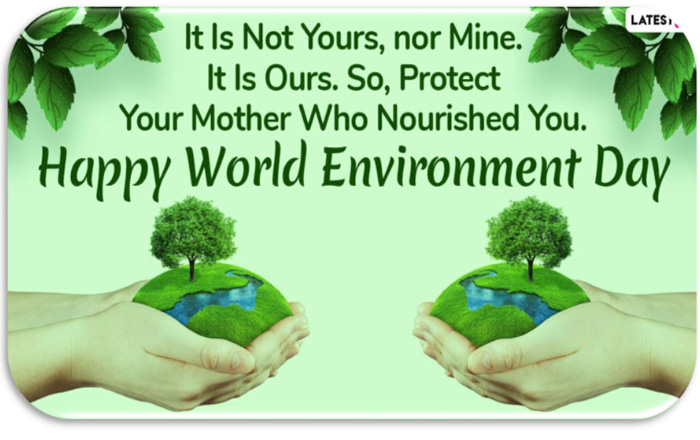 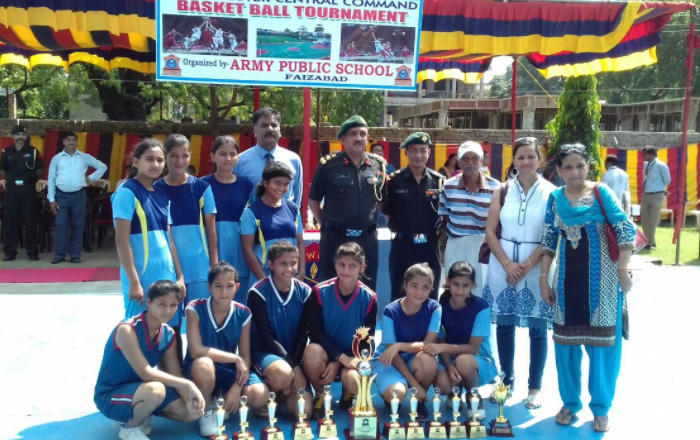 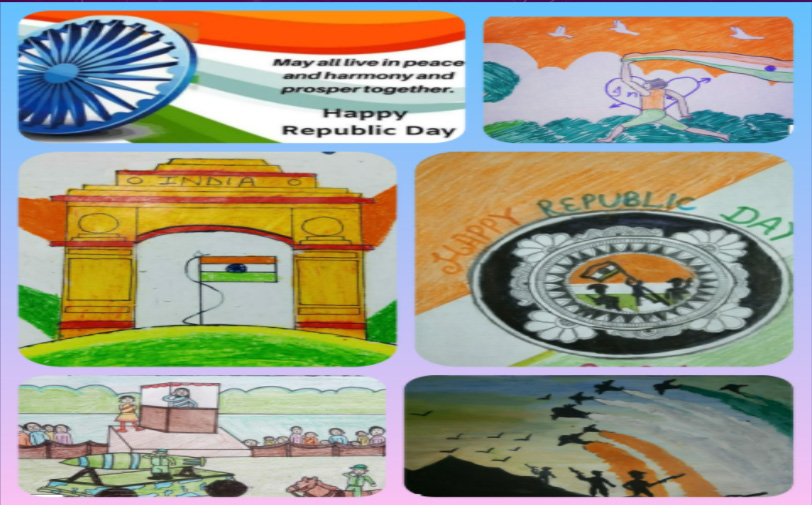